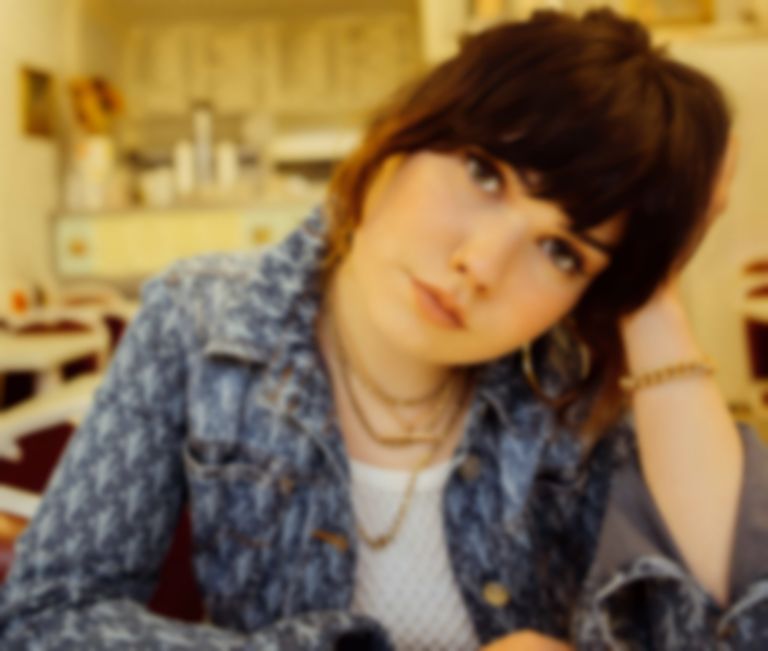 Lily Moore has announced an eight-track mixtape coming out next month, alongside revealing the lead single "Nothing On You".

"Nothing On You" is Moore's first single since releasing "Heart Of Glass" as part of the Four Weddings And A Funeral soundtrack that arrived last month.

The new offering is produced and co-written with Honne.

Speaking about her forthcoming More Moore Mixtape, Moore says, "The mixtape is a collation of songs that i’ve written over the last couple of years, from growing up in Brighton to moving to London and making new friends. I started a club night called 'More Moore at Mau Mau Bar 'on Portobello Road to create a West London music vibe with my new mates, so we could jump up on stage, sing each other’s songs and have a beer! This went on to me working in the studio with some of them and there you have the More Moore Mixtape!"

"Nothing On You" is out now. Lily Moore's More Moore Mixtape lands on 13 September. She plays a sold out show at London's 100 Club on 10 September.