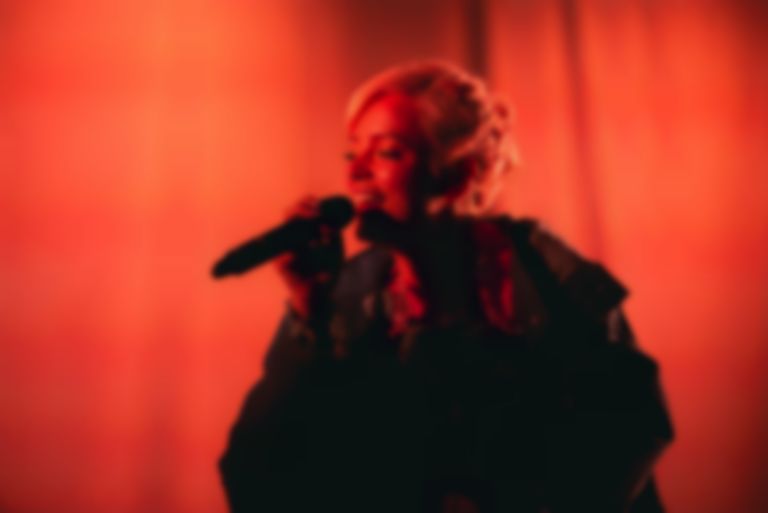 In a new podcast, Lily Allen has revealed that her record label failed to act when she told them about being sexually assaulted by an industry figure.

Lily Allen published her experience of sexual assault in her autobiography My Thoughts Exactly that was published in September 2018.

Discussing how speaking about the incident has impacted her career, Allen said, "I do feel like my career has been fucked with as a result of talking about this stuff."

Speaking on The Next Episode podcast, Allen revealed that she had dinner with "one of the label bosses" (BBC reports it to be Max Lousada) after she published ber book, and he told Allen that "he had no idea about this incident".

When podcast presenter Miquita Oliver asks Allen if Mr Lousada said he would do something about it, Allen immediately replies, "No."

Allen revealed that she didn't report the incident to the police, "I didn’t want to make a fuss and I wanted to keep it quiet. I remember thinking about his mum and how she would deal with the news that her son was a sexual predator and I was prioritising everybody else in this situation except for myself."

The singer/songwriter also added that she wanted to speak about the incident to try and protect other artists, "I would feel awful if I found out that somebody much younger and more vulnerable had had a similar experience that could have been prevented."

According to the BBC, Warner Music said it found Allen's allegations "appalling" and stated, "We're very focused on enforcing our Code of Conduct and providing a safe and professional environment at all times."

Listen to the full interview on BBC Sounds podcast The Next Episode.