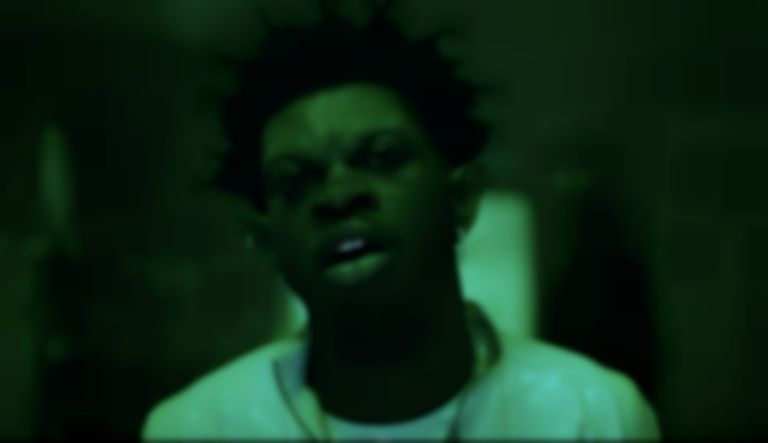 The vampire-meets-matrix video for "Rodeo" is finally here, and Lil Nas X has revealed that it doesn't include Cardi B because she couldn't make the shoot.

Last month, Lil Nas X rolled out the first remix of "Rodeo" featuring Nas, and it's Nas who appears in the spooky video that landed today (6 February).

Fans were quick to question why Lil Nas X chose the Nas version over Cardi B, to which he replied on Twitter, "i didn’t "kick" cardi off of rodeo. she couldn’t do the video. we cool tho."

i didn’t “kick” cardi off of rodeo. she couldn’t do the video. we cool tho.

In September 2019, Lil Nas X said of his highly-anticipated debut album, "I wanna have at least 70 songs to choose from for making like the 10-15 track album.