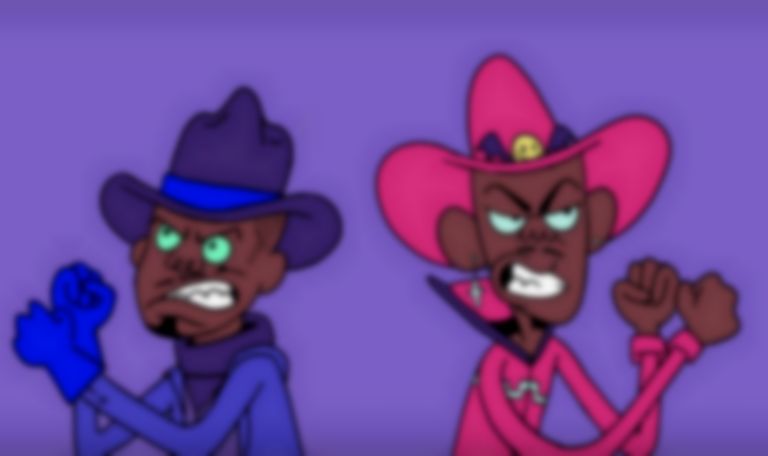 Lil Nas X has recruited Nas for a new "Rodeo" remix, which they debuted live at last night's Grammys.

The "Old Town Road" and "Panini" hitmaker is back with another remix, this time doubling up with Nas for his 7 EP track "Rodeo", which originally featured Cardi B.

Both Nas' performed the new remix live at last night's 62nd annual Grammy Awards, and have since released the track in full.

In September 2019, Lil Nas X said of his highly-anticipated debut album, "I wanna have at least 70 songs to choose from for making like the 10-15 track album."