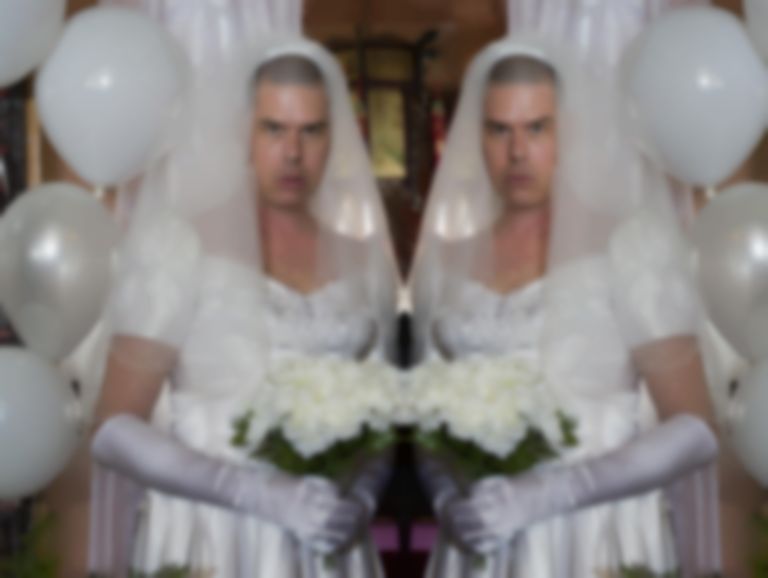 Along with the pulsating and warped "Murdrum", Andrew reveals Liars' new album will be called Titles With The Word Fountain.

The new album is announced as a sequel from TFCF, which Andrew explains further, “I chose the songs that appear on TFCF based on how well they addressed the trauma of a failed creative relationship, whereas the material on Titles With The Word Fountain is more playful despite revolving around the same sentiments. There was a lot of pressure in producing TFCF as it was guaranteed to be framed by the lack of band members. With Titles With The Word Fountain I felt stripped of that burden and more free to include work that could be construed as unclear or abstract.”

Andrew embodies his statement through the album cover too, as it presents multiple brides instead of the lone one on the cover for TFCF.

"Murdrum" is available now. Titles With The Word Fountain lands on 21 September digitally, on limited green vinyl and cassette via Mute. Find out more.