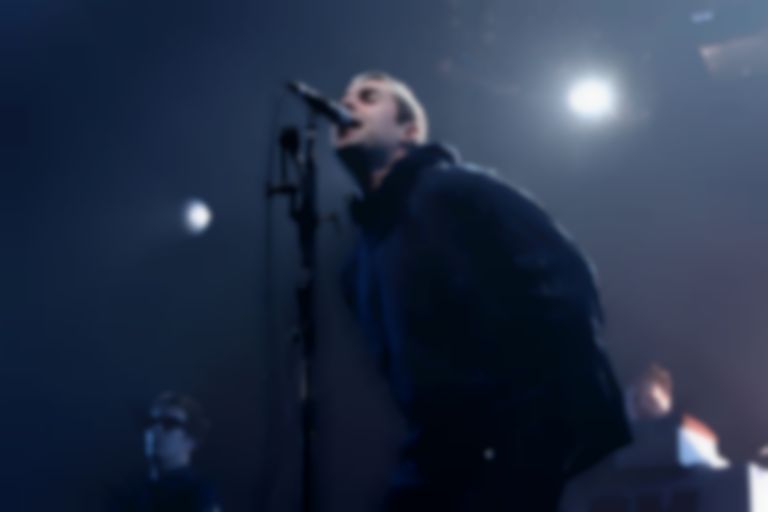 Liam Gallagher has returned with his tender new single "All You're Dreaming Of".

Gallagher first announced "All You're Dreaming Of" last week, and has today (27 November) released the full song.

The song, produced by Andrew Wyatt, was created by Gallagher and his co-writer Simon Aldred.

Aldred says of the track, "During the first lockdown when everything was looking uncertain and people were struggling to remain optimistic, Liam and I spoke about how there weren't enough songs of hope. We set out to write a song that imagined a parent singing to their child about the importance of holding onto dreams and innocence, the capacity to disappear inside yourself and imagine a better future. A lullaby of hope."

He continues, "It was never meant to a Christmas song. But then Liam said, 'I can see New York shop windows, and snow outside, this reminds me of being a kid at Christmas when life was normal.' And so we reimagined it with that in mind."

Net proceeds from downloads and streams of the new song will be donated to Action for Children.

Gallagher's Down By The River Thames virtual gig filmed on a barge will take place next week (5 December).

Liam Gallagher's "All You're Dreaming Of" single is out now. Vinyl copies will follow on 18 December, and are available to pre-order now.