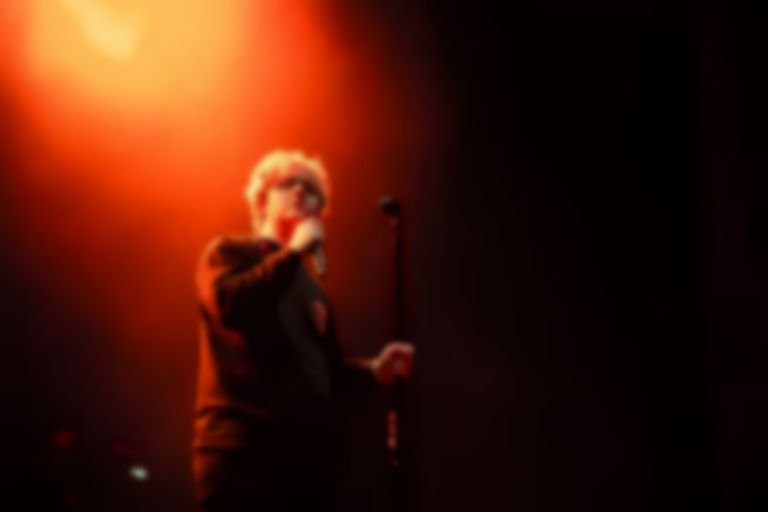 Lewis Capaldi has got his sights set on the next James Bond theme song, but only if he's "not completely irrelevant by then".

Following the arrival of Billie Eilish and Finneas' "No Time To Die" James Bond theme song last week, Lewis Capaldi has revealed he would be interested in the next Bond theme song.

Metro reports that Capaldi said of "No Time To Die", "I’m not sure how good I would be at executing it, I think her and her brother Finneas have done an excellent job."

Capaldi said of the possibility of a future Bond theme song, "So yeah, obviously it’d be incredible, maybe the next one if I’m not completely irrelevant by then, which might happen."

Eilish and Finneas revealed in a new interview today (18 February) that 007, aka Daniel Craig, had to approve their theme song.

Eilish is the youngest person ever to create a James Bond theme song.

Read the full interview on metro.co.uk. Lewis Capaldi will perform at the BRIT Awards 2020 tonight (18 February).