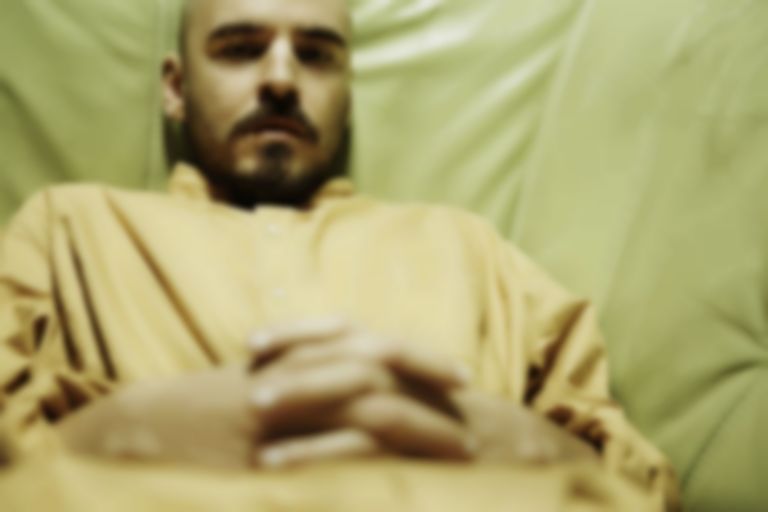 "Decades" is the second single to be shared from Archer's debut album, after last month's MF DOOM collaboration "Last Sniff".

Wilma Archer says of the new offering, "The song acts as part one of a 10-minute composition as per the running order of the album, with "Ugly Feelings" being the counterpart. Both songs demonstrate cyclical melodic motifs, further illustrating the theme of A Western Circular."

A Western Circular will also include a collaboration Sudan Archives.

The musician has also contributed to a lot of work over the past year, including Sudan Archives (he wrote "Confessions"), Nilüfer Yanya's debut album, Celeste, and a writer/ production credit on Jessie Ware’s "Devotion".

"Decades" is out now. Wilma Archer's debut album A Western Circular arrives 3 April, and is available to pre-order now. He plays London's Chat’s Palace on 10 June with a seven-piece band.