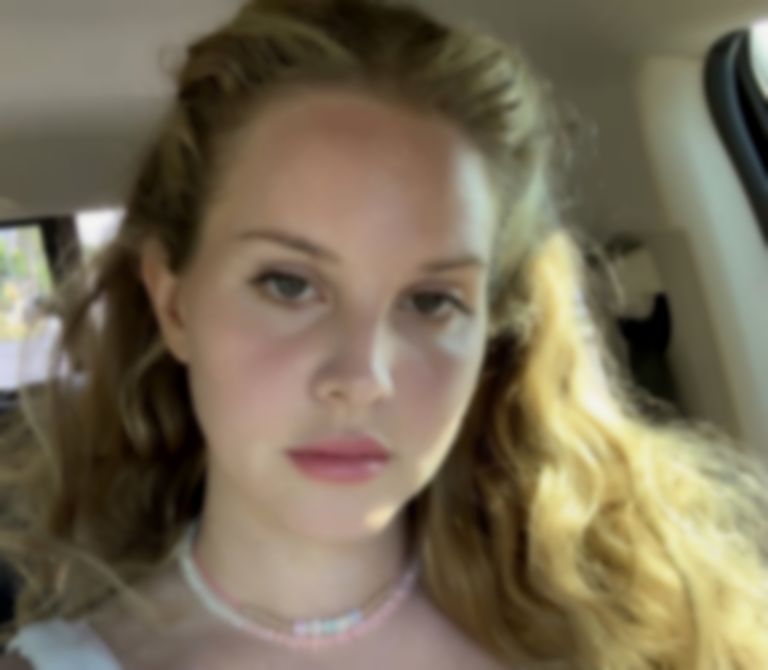 4 July was supposed to be the release date for Blue Banisters, but Del Rey took to social media yesterday (4 July) to reveal that the album is out "later later", with a release date "TBD".

As well as giving the update on the album, Del Rey shared a preview of a new song, and confirmed that it'll be out "soonish".

Blue Banisters will follow her March album Chemtrails Over The Country Club.

Lana Del Rey is yet to share the title of her next single and release dates for the new song and Blue Banisters album.