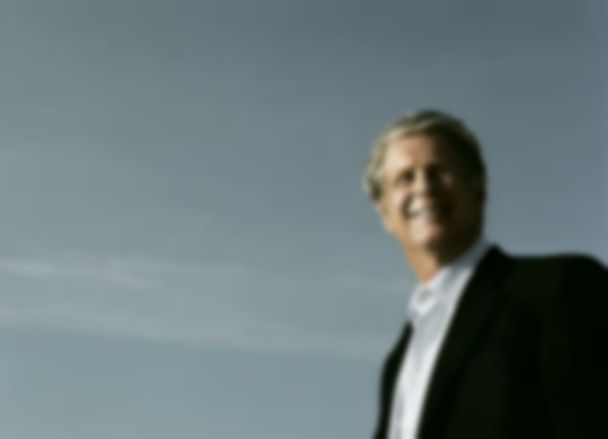 The ​Beach Boys songwriter Brian Wilson is reportedly working on a new solo album, which could feature the likes of Frank Ocean and Lana Del Rey.

​The upcoming LP will be Wilson’s first since 2011 and first since being booted out of his own band by cousin Mike Love. Detailed in the latest issue of Rolling Stone, the record could also see guest spots from Kacey Musgraves and Zooey Deschanel.

“Songs in contention for Brian Wilson’s next album range from the sassy “Sharing a New Day” with Kacey Musgraves to the space-age bossa nova “On the Island” with Zooey Deschanel to the haunting “Last Song” with Lana Del Rey. Another possible highlight: “Special Love,” potentially featuring Frank Ocean.”