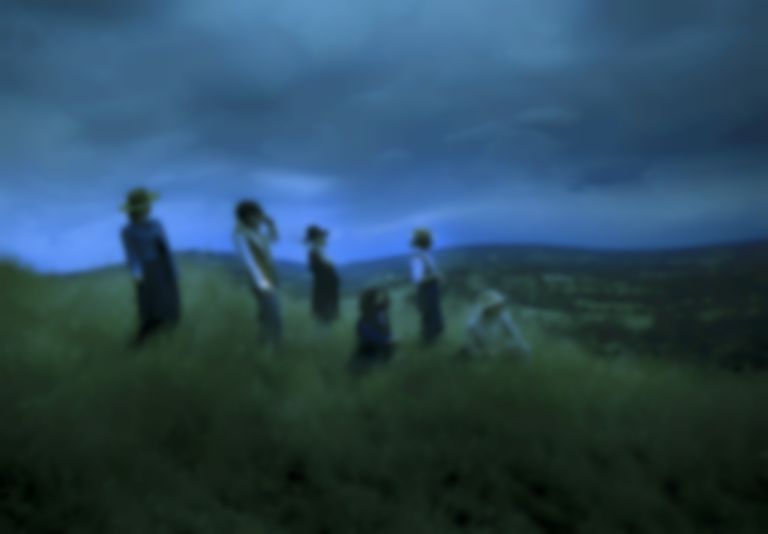 "Le Sang de Mon Prochain" is out now. La Femme's Paradigmes album will be released via their own Disque Pointu label on 2 April, and is available to pre-order now.