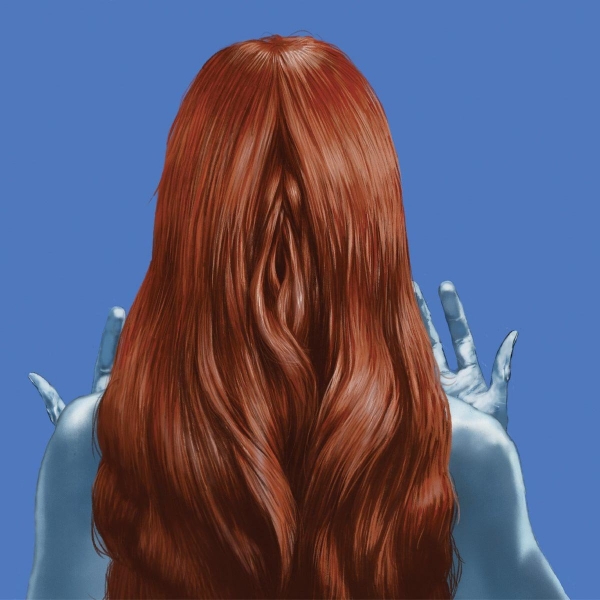 The monotony of krautrock has not found itself underpinning synthpop, post punk and disco many times before, but here we have a sound synonymous with men, given a seductive sheen by La Femme. The beat is motorik, but the sounds on top are unexpected, which makes Mystere a truly engaging listen.

This second album by the Parisian collective is the sound of artists who collect noises and place them where they don't normally go - brilliantly.  La Femme is not a band as such; despite a core line up, the fluidity of members coming and going means this release is a real departure from their 2013 debut Psycho Tropical Berlin. It's also darker and more substantial.

The arpeggios of the sumptuous "Sphynx" are pure Moroder, quickly followed by the acoustic led "Le Vide Est Ton Nouveau Prenom" which takes the woozy acoustica of Françoise Hardy and adds spaghetti Western atmospherics to great effect. They channel Plastic Bertrand's new wave classic "Ça Plane pour Moi" on the nervy punk of "Tatiana", and revisit the punk funk sound of CSS and Panico on "SSD", adding disco 'oohs' and violins with an additional dash of Parisian flair.

Lyrics sung in their native tongue may prove to be a blocker in this album becoming the full blown pop crossover that fellow French act Christine and the Queens have achieved with their recent chart-slaying debut, but that's not to say this isn't deserving of such success. To the contrary, Mystere gives great pop. The breathy vocal delivery, surf twang and late night beats of "Tueur De Fleuer" show a strong understanding of the oblique cinematic leanings which have informed late period Air, while "Psyzook" takes its cue from old Arabic space disco, the wailing theremin evoking the sensation of a midnight market trip in Marrakech.

"Vagues", which closes this lengthy album, acts as a thirteen minute suite of songs (anything goes here). Opening with drone atmospherics and shoegaze vocal reverb with Bridget Bardot intonations, the sound of dramatic Portishead style horror-hop takes over, gradually building into a staggering six minutes of smoke-tinged guitar slashing, each line culminating in an explosion of sound. The distant rumble of the crashing sea and the odd squelch of moog provide a thrilling climax to a superb album. 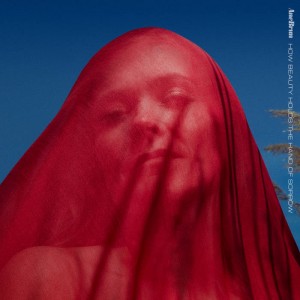