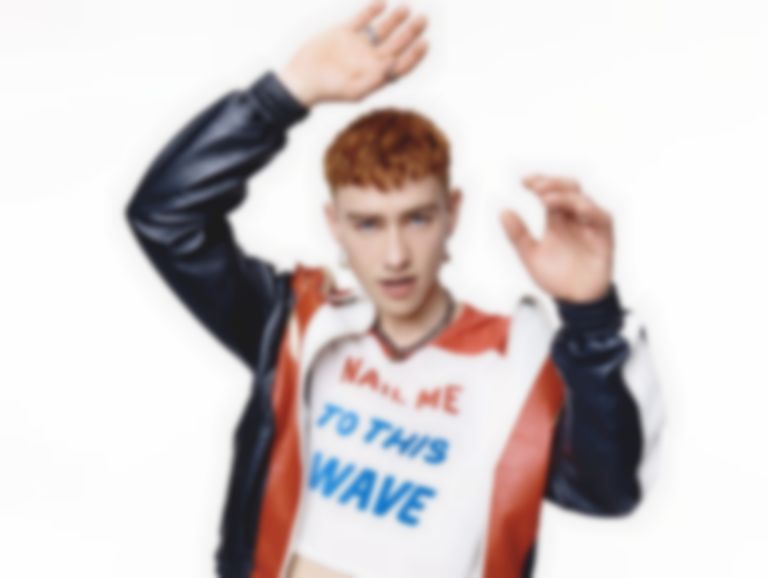 Years & Years' Olly Alexander has announced that Kylie Minogue has agreed to feature on a remix of his latest single "Starstruck".

Years & Years released "Starstruck" last month as his first solo single, and has today (18 May) confirmed that Kylie Minogue will feature on a remix of the song.

In a TikTok video, Years & Years' Olly Alexander says, "Ok so I first got starstruck by Kylie Minogue in 2015 when we supported her show ... Then we performed "Better The Devil You Know" at the Royal Albert Hall at Christmas 2016, and then we played right before her iconic Glastonbury performance in 2019. So I asked her if she'd be up for jumping on "Starstruck" and she said yes!"

Last week Elton John and Years & Years joined forces for a cover of Pet Shop Boys' "It's a Sin" at the BRIT Awards 2021, which was given an official release to support the Elton John AIDS Foundation.

Years & Years is yet to announce a release date for the "Starstruck" remix featuring Kylie Minogue.