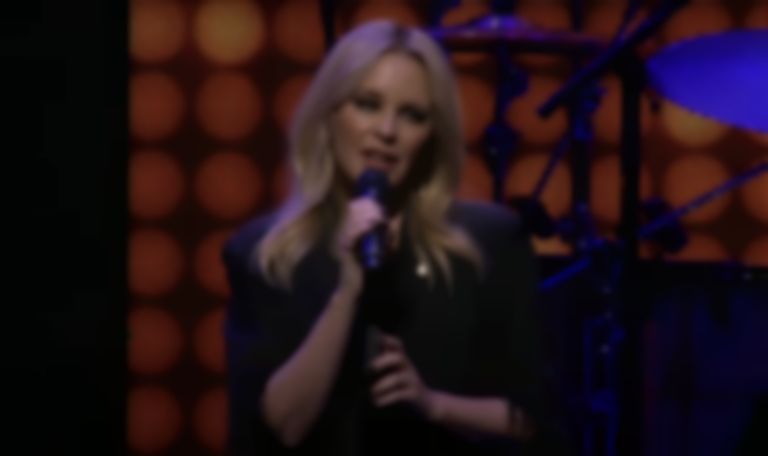 Ed Sheeran has revealed that Kylie Minogue has contributed backing vocals to a song on his upcoming album.

After returning with "Bad Habits" last week, Ed Sheeran has shared that Kylie Minogue and Jimmy Barnes have contributed backing vocals to a song that will feature on Sheeran's new album.

Radio host Ash London told Sheeran that she enjoyed his performance at Michael Gudinski's state funeral back in March, where he met both Minogue and Barnes. After praising his performance of an unreleased song titled "Visiting Hours", Sheeran said, "Jimmy Barnes and Kylie are actually singing on that on the album now. I’ve got them singing backing vocals on it.

We CAN'T BELIEVE we're getting an @edsheeran x @kylieminogue collab!!!!

Last Friday (25 June) Sheeran also told Ryan Seacrest that his forthcoming album title is featured on the new Ipswich Town FC kit. Sheeran was announced as the shirt sponsor for the club's 2021/22 season last month. The shirt features his +, ÷ and x album titles, as well as two new symbols, = and -, one of which must be his new album title.