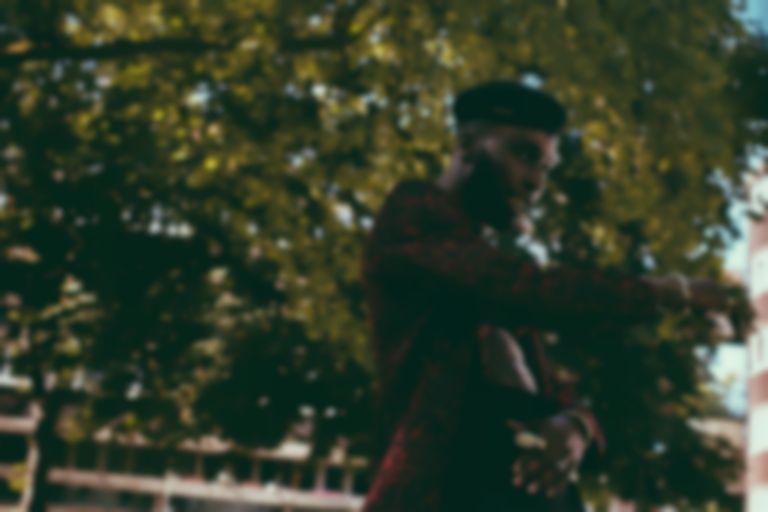 Kojey Radical is a man with a vision, and won't let anything prevent his planned trajectory.

He arrives with two new singles, "97" and "Pure" which follow on from his pleasant Mahalia collaboration "Water", and the more gritty "If Only".

Speaking about his new tracks, the East London rapper explains, “Music has been my soul’s therapy for quite some time now. Although "97" is about the loss of a close friend I want the song to feel like a celebration. Something we can both smoke to in heaven... "Pure" is a conversation I would have with self regularly. A story of self-doubt and resilience. My story.”

The adept musician and rapper has had a busy summer of festivals, having already performed at Brighton's The Great Escape, Kojey Radical still has Bestival, Reading and Leeds, and Croatia's Outlook festival.

Kojey Radical has previously collaborated with Mahalia, Poppy Ajudha, Jay Prince, M.J Cole and more, and is moving towards bigger collaborations as his music continues to spread and be received with gratitude.

"97" and "Pure" are available now. Kojey Radical performs at Bestival this weekend, and will embark on a UK tour later this year with a performance at London's KOKO on 20 November. Find out more.