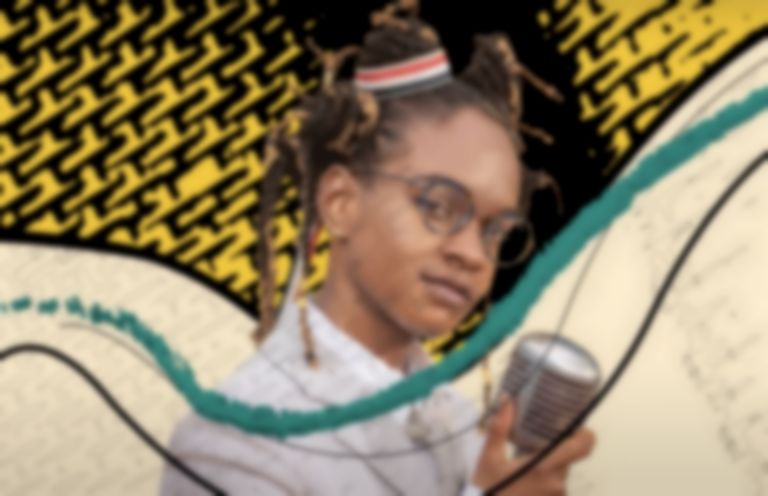 At the start of July, Koffee uploaded a performance video of "Pressure" that was shot in Jamaica. The video was shot as part of Highsnobiety's Not In Paris exhibition, and saw Koffee kitted out in full Thom Browne clothing.

However, the video was taken down shortly after, and Koffee followed it up with the release of "Lockdown" a couple of weeks ago.

Today (31 July), Koffee has released the full recording of "Pressure" across streaming services.

The Jamaican singer/songwriter is yet to follow up her 2019 Grammy Award-winning EP Rapture. Last year she teamed up with Gunna on "W", and featured on a remix of Daniel Caesar's "CYANIDE".

Koffee's "Pressure" single is out now.