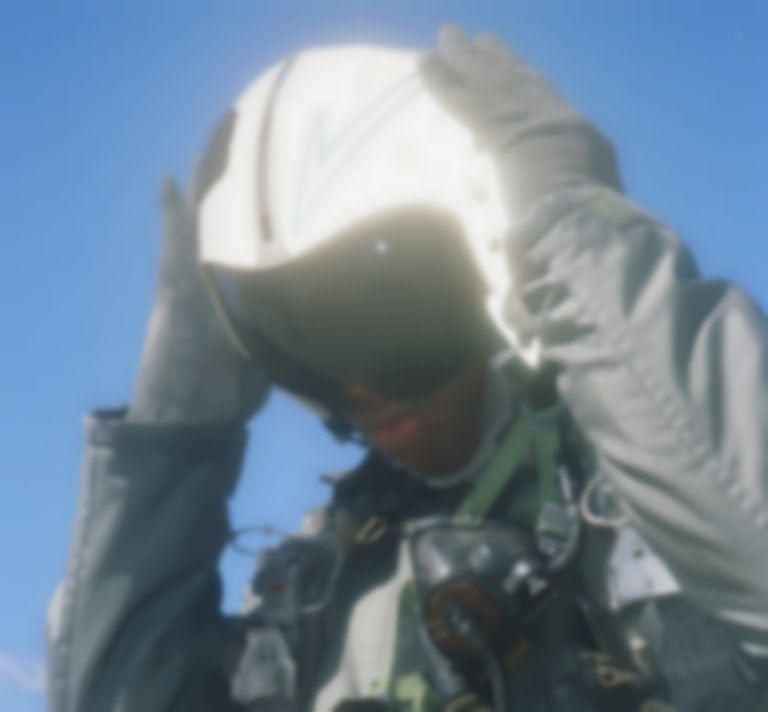 Daniel Caesar has teamed up with reggae sensation Koffee for a fresh remix of "CYANIDE".

To add a fresh twist to the bop, Caesar has linked with Jamaica's Koffee for the remix.

Caesar's new remix is the first feature for Koffee since teaming up with Chronixx to do a remix of Ed Sheeran and Justin Bieber's "I Don't Care" in June.

Koffee and Daniel Caesar's remix of "CYANIDE" is out now. He plays a sold-out show at London's O2 Academy Brixton on 16 October. Find his full touring schedule.