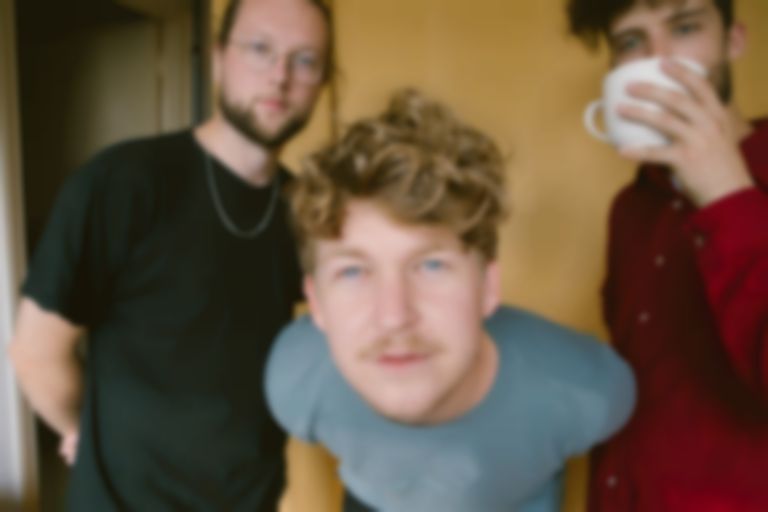 Klangstof have unveiled their new single "New Congress, New Father", the third track to be lifted from their upcoming second LP The Noise You Make Is Silent.

Discussing the new release, Klangstof comment, ""New Congress, New Father" is one of the oldest pieces of lyrics I still had in my possession. I had a book filled with lyrics and brain farts from my time in Norway. On one of the pages there was this line and a really weird drawing that I had totally forgotten about."

Klangstof add, "We wrote the music in LA in January 2018, which was a pretty hectic year for us as a band. I was dealing with a lot of stress and anxiety. I felt like I couldn’t create the album that people wanted me to create, and at a certain point I just lost all the confidence the confidence I once had. I started yelling and raging at people, just because I was terrified of everything. The only way to get out of it was to hit the reset button in my brain and start over again. That’s what this song is about."

Their forthcoming second album The Noise You Make Is Silent will follow on from their 2016 debut Close Eyes To Exit, and is their first collection of tracks since their 2017 Everest EP.

"New Congress, New Father" is out now. The Noise You Make Is Silent is due to arrive on 21 February 2020 via Mind Of A Genius. Klangstof play London's Colours on 26 March 2020. Find out more.