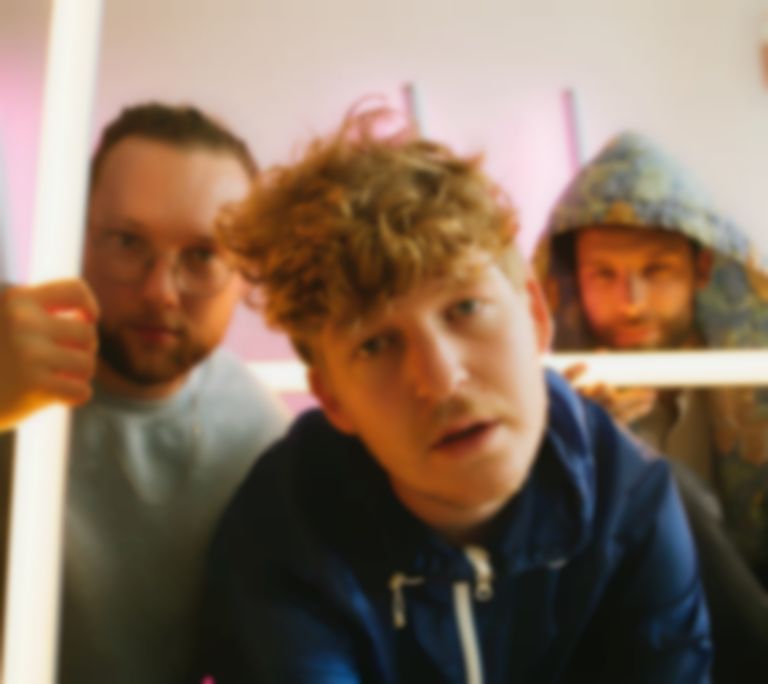 Amsterdam-based trio Klangstof are back with news of their second album The Noise You Make Is Silent, as well as sharing the lead offering "Attack Attack".

Speaking about the new single, vocalist Koen van de Wardt explains, "I first wrote the line "I’m a rock, I’m a mountain / The heavy weight on your shoulders". Kind of like a response to everything that was going on at that time. I felt like I was annoying everyone with whatever I was doing and couldn’t get out of that vibe for almost a year. So this is almost like an apology letter to the people that were around me at the time."

Their second album The Noise You Make Is Silent is their follow up to 2016's Close Eyes To Exit, and will be their first project since their 2017 Everest EP.

Klangstof's new single "Attack Attack" is out now via Mind Of A Genius. Their second album is yet to get a release date.