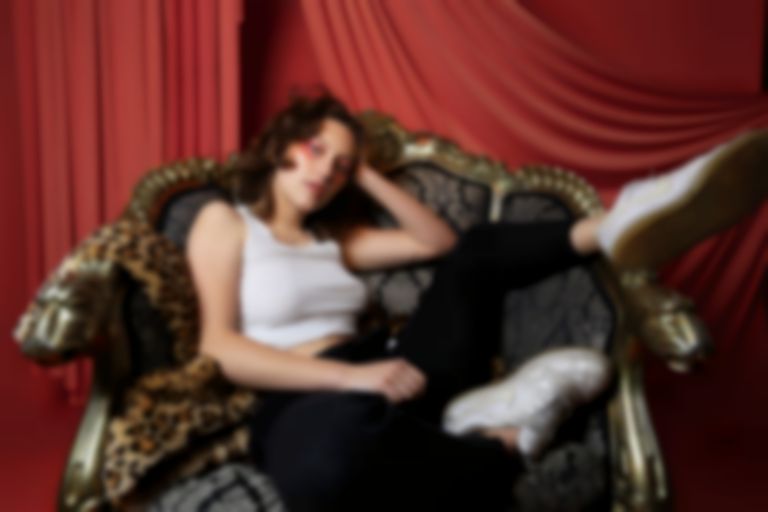 20-year-old King Princess returned with new track "Pussy Is God" in November 2018, and delivered debut EP Make My Bed in 2018.

The adolescent pop icon turned a record deal down from Virgin Records when she was just 11, and has since gone on to sign with Mark Ronson’s Zelig label.