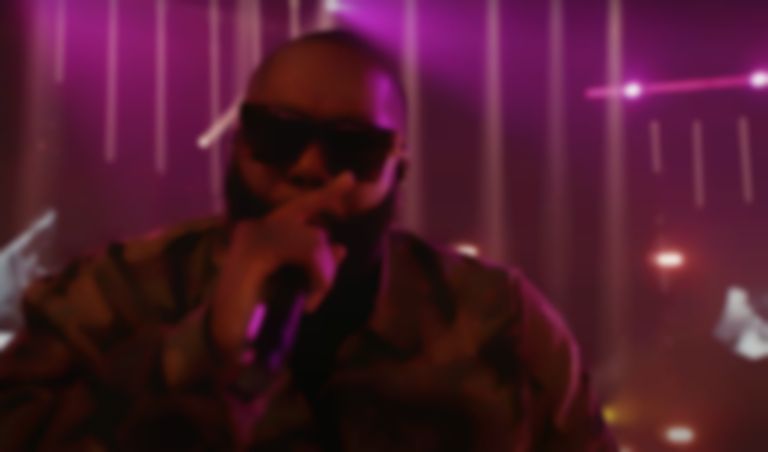 It's been confirmed that Run The Jewels' Killer Mike will feature in an episode of the upcoming fourth and final season of Netflix's Ozark series.

As Billboard reports, the upcoming fourth and final season of Netflix's award-winning crime drama series Ozark will feature a cameo role from Killer Mike of Run The Jewels.

Killer Mike will appear in an episode of the next season, where he'll run into Ruth Langmore, played by Emmy-winner Julia Garner.

He told Billboard, "I went from waiting to find out what happens next to being part of it ... I'm excited."

The upcoming fourth and final season of the show is due to be spready across 14 episodes that will be split into two parts.

Just over a year ago Run The Jewels released their fourth album RTJ4.

Season four of Netflix's Ozark series is yet to get a release date.