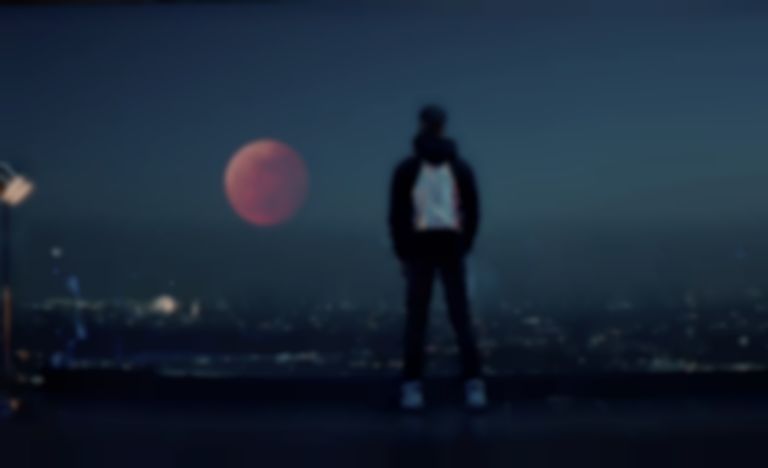 Kid Cudi's "Beautiful Trip" track has broken a US chart record by becoming the shortest song ever to chart on the Billboard Hot 100.

While the album boasted collaborations with Phoebe Bridgers, Skepta, Pop Smoke and Trippie Redd, the album opener "Beautiful Trip" has now broken a US chart record.

The track placed at Number 100 on the Billboard Hot 100 chart this week, and it's also the shortest song ever to chart in the chart's 62-year history, with a 37-second running time.

According to Billboard, "Beautiful Trip" is eight seconds shorter than the previous record holder - the 45-second version of Piko-Taro's "PPAP (Pen-Pineapple-Apple-Pen)", which peaked at Number 77 on the Hot 100 chart back in 2016.

Kid Cudi's Man On The Moon III: The Chosen album is out now.