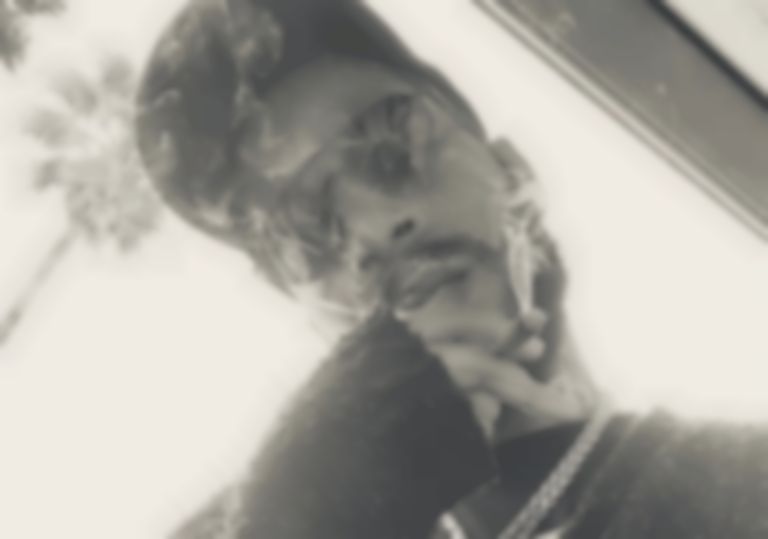 Kid Cudi has shared "Leader Of The Delinquents", his first new solo track since 2016.

"Leader Of The Delinquents" is the first solo track from Kid Cudi since his 2016 LP Passion, Pain & Demon Slayin'. It will apparently feature on his new album Entergalactic.

In July 2019, Kid Cudi announced his next album Entergalactic. The record will accompany a forthcoming animated series that will be aired on Netflix. The show is written, executive produced, and stars Kid Cudi.

The rapper hasn't been quiet since his last LP. In 2018, he collaborated with Kanye West on their joint album Kids See Ghosts, and is due to star in the Bill & Ted Face the Music film being released later this year.

"Leader Of The Delinquents" is out now. Kid Cudi is yet to reveal a release date for Entergalactic.