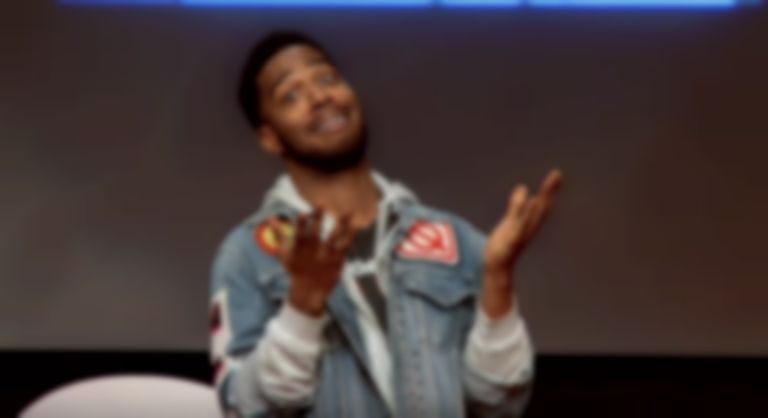 Kid Cudi has announced his new album Entergalactic, which will soundtrack an upcoming animated Netflix series.

The new record will accompany a forthcoming animated series that will be aired on Netflix. The show is written, executive produced, and stars Kid Cudi.

Pitchfork report that the series will "follow a young man on his journey to discover love."

His new album title shares a similar name to "Enter Galactic (Love Connection Part I)" which featured on his 2009 album Man on the Moon: The End of Day.

Earlier this month Kid Cudi revealed that his acid was just kicking in when as video of him dancing to MGMT's "Electric Feel" at Coachella went viral.

Kid Cudi's Entergalactic album is yet to get a release date, but it will arrive in 2020.