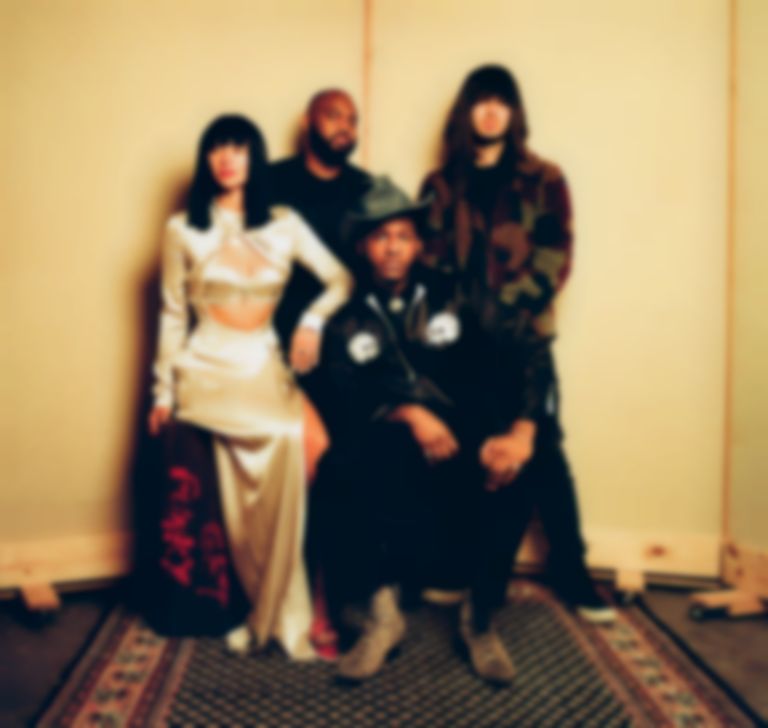 Khruangbin have announced that they're teaming up with Leon Bridges for a collaborative EP titled Texas Sun, alongside dropping the title-track.

Speaking about the collaboration, Khruangbin's Laura Lee says, "We try not to have too much of an intention, because it gets in the way of what the music wants to do. If you just let the music do what it’s supposed to do, it will reveal itself. We tried to take that same approach with Leon. For us, it was opening up our world to have another person in it. But all of it feels like Texas to me."

Bridges and Khruangbin crossed paths while Bridges was supporting the Houston band on their North American tour last year. After sending a demo back and forth, they visited a studio with engineer Steve Christensen, where the one-song project transformed into a four-track EP.