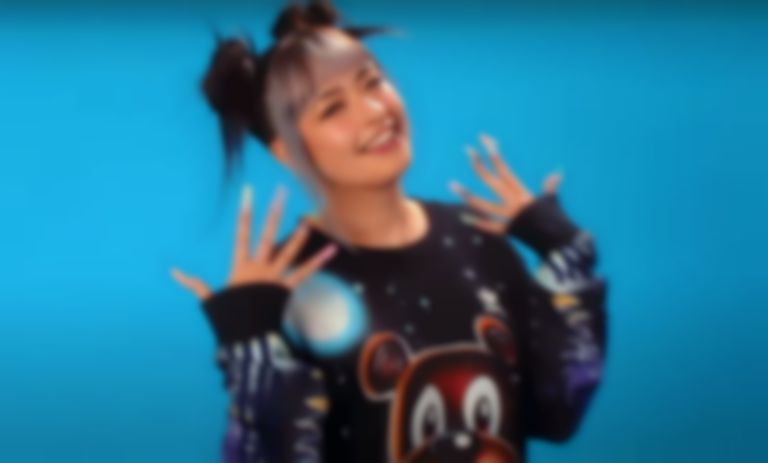 Sarah Bonito of Kero Kero Bonito has announced her new solo project Cryalot, and will release her debut EP Icarus in August.

This afternoon (28 June) Kero Kero Bonito announced that their lead vocalist Sarah Bonito will be launching her Cryalot solo project later this week. The post also revealed that the debut EP from Cryalot is titled Icarus, and will be arriving in August.

Kero Kero Bonito haven't released new music since teaming up with felicita on "Cluck" in May.

Cryalot's debut EP Icarus will arrive 26 August, and it looks like the first release is arriving on Thursday (30 June).