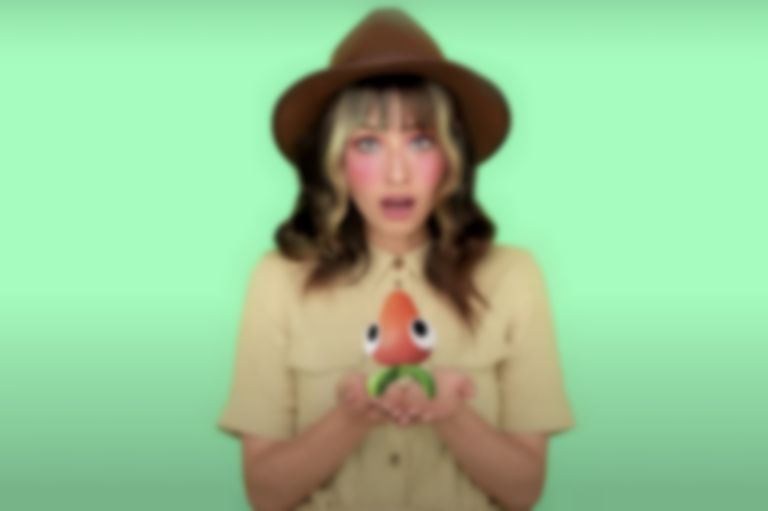 Last month, Sony presented the highly-anticipated reveal of their new PlayStation 5 console. As well as sharing a sneak peek of the console, Sony announced a number of game titles being released on the console, one of which is called Bugsnax.

The Bugsnax reveal also presented a jingle for the game created by Kero Kero Bonito, and yesterday (20 July) the group shared the full song for the game, "It's Bugsnax!".

"It's Bugsnax!" is Kero Kero Bonito's first song since teaming up with Charli XCX and Rico Nasty on the remix of 100 gecs' "Ringtone" back in February.

Kero Kero Bonito's "It's Bugsnax!" song is out now. iam8bit are also releasing a 7" picture disc of the track with a scratch-n-sniff sleeve that smells of strawberries. Find out more.