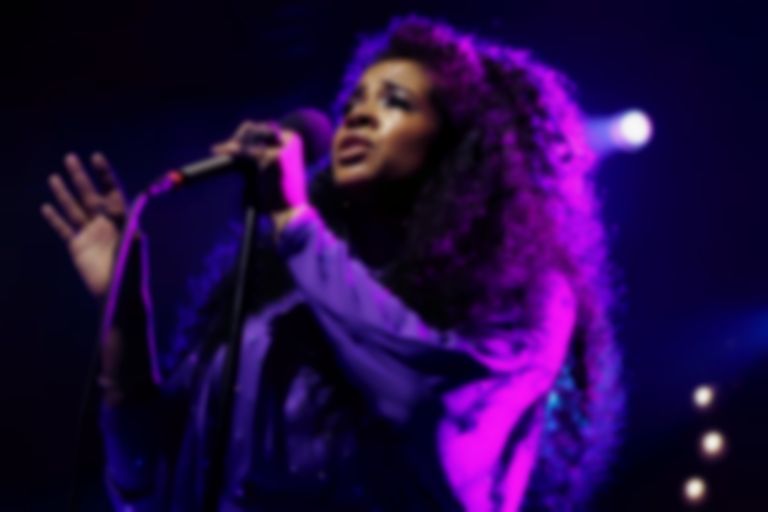 Kelis is reissuing her debut album Kaleidoscope for its 20th anniversary.

Keleidoscope, Kelis' debut album, was originally release in December 1999, and today (14 February), Kelis has announced that she's releasing a 20th anniversary edition, which will feature six reworked tracks that have never been heard before.

Kelis' debut album is produced by The Neptunes - aka Pharrell and Chad Hugo.

Time really does fly when you're having fun!! Excited to announce the Kaleidoscope (Expanded Edition)!! Dropping next Friday, February 21

Pre-order the reissue vinyl before it's too late: https://t.co/rxT5kQ5drY pic.twitter.com/B7jDwLS1Qa

Last month, Kelis revealed in an interview that she made no money from her first two albums because of The Neptunes.

Kelis' 20th anniversary reissue of Kaleidoscope arrives 21 February, and is available to pre-order now. She plays London's Roundhouse on 17 March. Find out more.