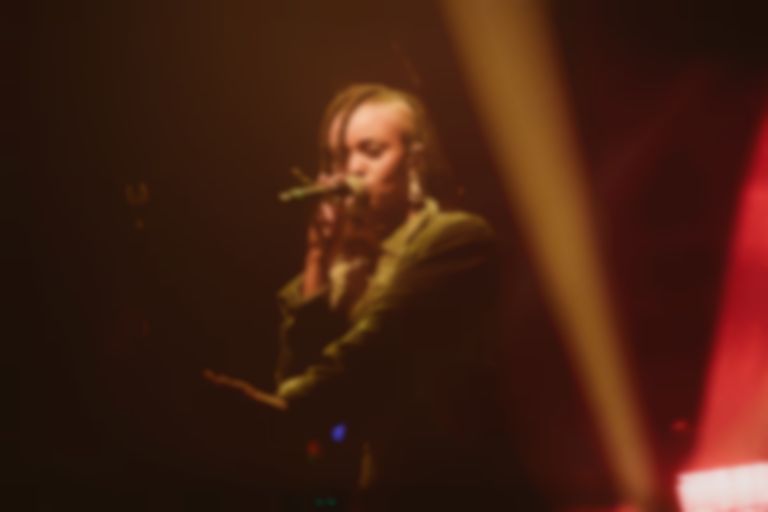 Kelela is back with the extradordinarily good "LMK", the first single from her upcoming debut record Take Me Apart.

The track follows Kelela's Hallucinogen EP which came in 2015. It's described in a press release as "a battle cry for independent women... [which] flips the heteronormative construct that women want to settle down."

Kelela's album news follows a bout of teasing and a letter posted to her "ride-or-dies" on Twitter:

TO ALL MY RIDE-OR-DIES... pic.twitter.com/zDYzttEJN2

Kelela's already been fairly busy this year, performing at major fests, playing with The xx, and collaborating with Gorillaz.

Take Me Apart is out 6 October via Warp.