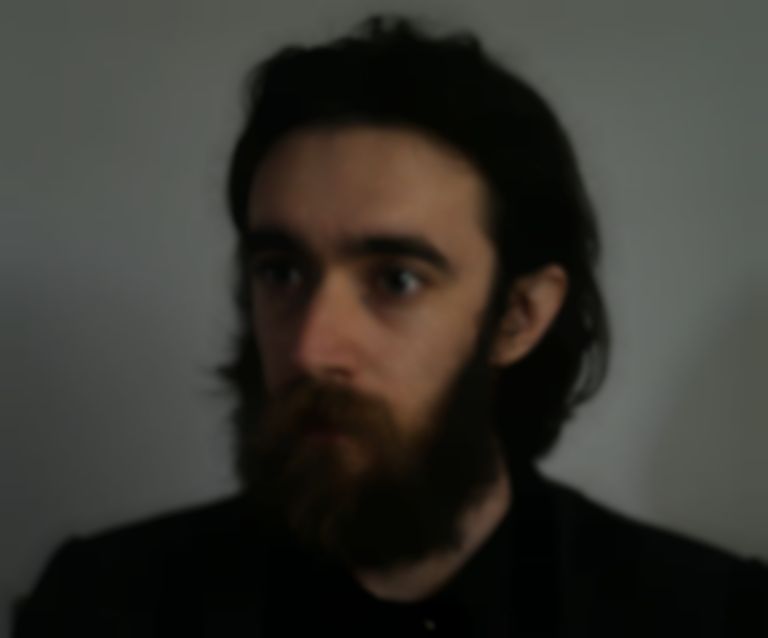 Keaton Henson is back with his delicate new single "Career Day".

"Career Day" follows on from Henson's 2019 orchestral LP Six Lethargies which was performed by the Royal Liverpool Philharmonic Orchestra.

The new single is Henson's first that features his vocals since 2016's Kindly Now album.

Henson says of the visual, which features a montage of videos from Henson's childhood, "The video is a collection of often abstracted shots from deeply personal home videos. I just liked the idea of hearing an ageing weary man, singing about his failings over distorted shots of his childhood, and how it colours those captured gleeful moments with the sadness of the passage of time."