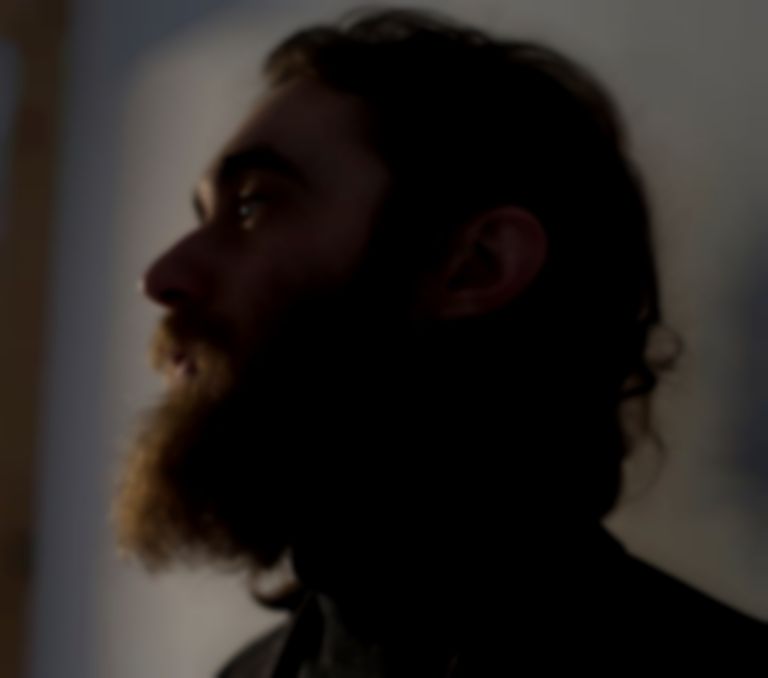 Keaton Henson has unveiled his incredible piece "Breathing Out", lifted from his forthcoming Six Lethargies album that lands tomorrow (25 October).

"Breathing Out" follows on from the album opener "Initium" which landed last month.

The new piece is the final movement of Six Lethargies, and acts as a cathartic release that lets go of the previously explored trauma on the record.

Other pieces on Six Lethargies elicit physiological responses of anxiety and stress, whereas "Breathing Out" is designed specifically to slow down the breathing and heart rate of the listener, showing a light at the end of the tunnel.

The accompanying visual serves as a metaphor for the eventual finding of hope.

Six Lethargies features six pieces written by Henson, which are performed by the Royal Liverpool Philharmonic Orchestra. It explores themes such as trauma, empathy, mental illness, and the relationship between music and emotion. Henson developed the project intensely over the space of three years, attaching his personal experiences to the record.