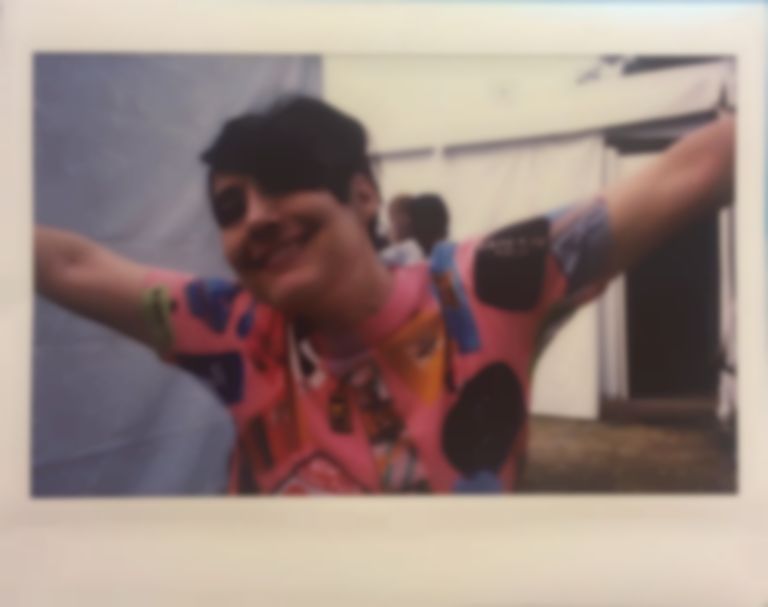 TEES 4 TOGO is working alongside non-profit organisation Peace Sisters, which was started 15 years ago by Tina Kampor with an aim to send girls in her hometown of Dapaong, Togo to school.

Carrie Brownstein's t-shirt was designed by Kim Gordon, while the other tees were made by friends of Hanna, artists and illustrators.

The tees are priced at $40, which is the same amount needed to send one girl in Dapaong to school for one year.

Pitchfork reported that Hanna said in a statement, "We’re not gonna have equality in the world if we don't hear African women’s voices. And we’re not gonna hear women's voices if they have no education. Another part of this is Trump saying Africa is a shithole. How can I respond to that as a citizen? How can I do something positive in light of that? I found an organization run by somebody who grew up in West Africa, who flies money back to the school every year, and has already been doing it for 15 years. This is my opportunity to be an ally to her already successful project."

Take a look at the full set of designs over at the TEES 4 TOGO store.