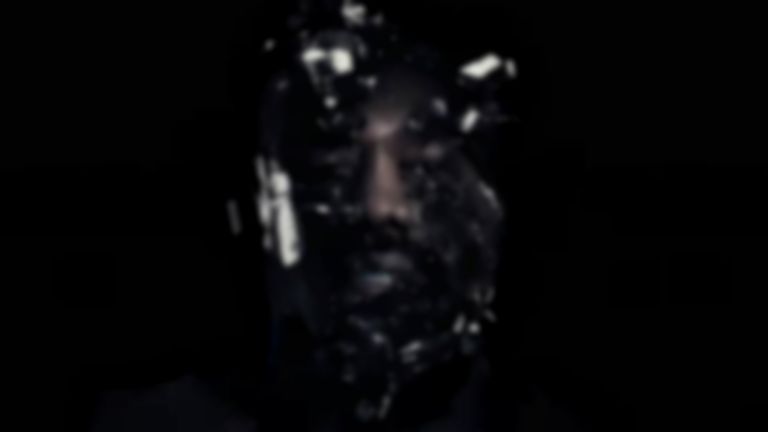 Kanye West has collaborated with Travis Scott on new single "Wash Us In The Blood", which will feature on his forthcoming album God's Country.

After teasing the release yesterday (29 June), Kanye West has released his first single of 2020, "Wash Us In The Blood".

The new outing features a guest verse from Travis Scott, and is mixed by Dr. Dre.

Kanye's new release is also the first taster of his forthcoming 10th album God's Country, which will follow on from last year's Jesus Is King LP.

"Wash Us In The Blood" is Travis Scott's first feature since appearing on Rosalía's "TKN" last month.

News of Kanye's return to music arrives hot on the heels of him signing a 10-year deal to design affordable clothing for Gap.

Over the weekend, Snoop Dogg shared a clip of West working in the studio with Dr. Dre. There's no confirmation on what they were working on, but in November 2019 Kanye said he had been working with Dr. Dre on Jesus Is King Part II.

Kanye West's "Wash Us In The Blood" single is out now, and physical copies are available to pre-order now. His God's Country album is yet to get a release date.