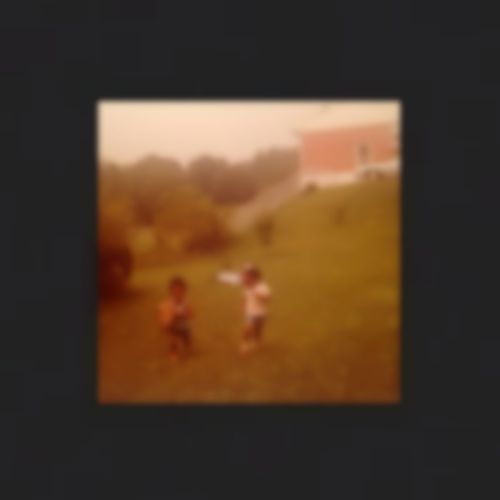 Kanye West has had a busy week, but apparently last night's Madison Square Garden event wasn't the end of his plans.

Writing on Twitter, he explained: "Now that the album is finally finished it’s back to Good Fridays."

GOOD Fridays, a weekly release of new music, began ahead of My Beautiful Dark Twisted Fantasy in 2010. It was briefly resurrected earlier this year, but fizzled out pretty quickly.

This new song isn't on The Life Of Pablo, which is out later today with some additional tracks:

The album is being mastered and will be out today… added on a couple of tracks… pic.twitter.com/6lBxcd83N2