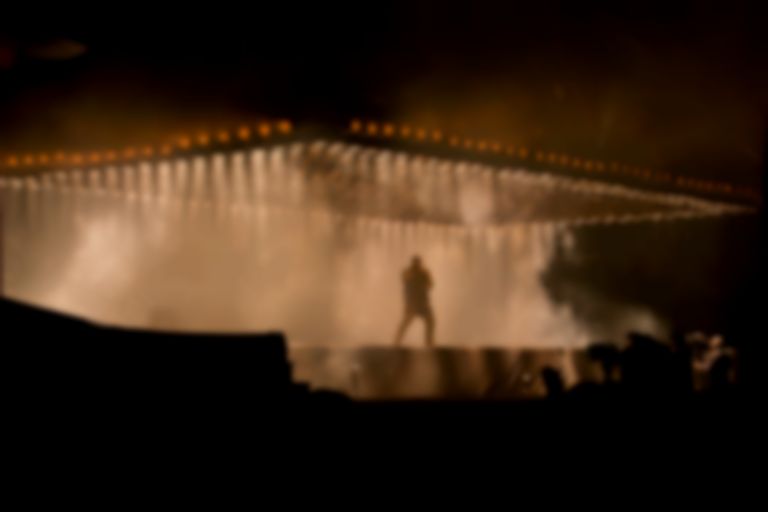 Kanye West hasn't been on Twitter since New Year's Day, but this morning he broke his ninth-month silence on the social media site to confirm the release date for his Jesus Is King album.

Jesus Is King was originally expected to land on 27 September, before being pushed back to 29 September.

The record was then rumoured to be arriving on the same day as his Jesus Is King IMAX film (25 October), which Kanye West confirmed via Twitter early this morning (21 October).

Jesus Is King is expected to have collaborations with Clipse (Pusha T and No Malice), Kenny G, supposedly Young Thug, and others.

Fake Shore Drive creator Andrew Barber posted on Twitter the other week that the rapper plans to focus on gospel music in the future, "Kanye also announced that he is no longer making secular music. Only Gospel from here on out."

Jesus Is King will be West's first solo album since last year's ye.

Kanye West's Jesus Is King album is due to land this Friday (25 October).