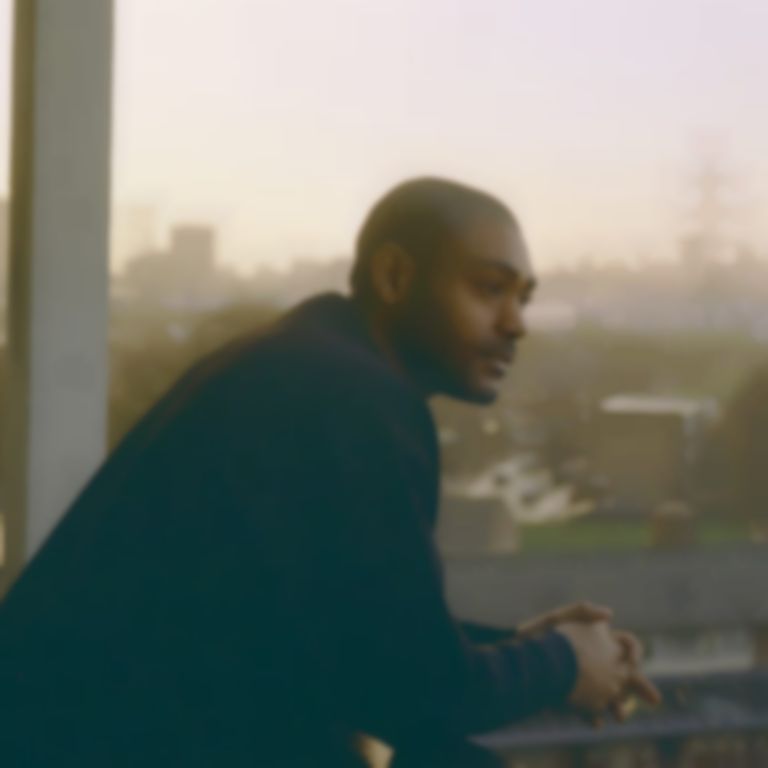 Kano has announced his first single in three years "Trouble".

Earlier this week, some billboards with fresh Kano lyrics appeared in London, spurring on some chatter about Kano's return to music.

As we all know, Kano's due to return to our screens this autumn for the highly-anticipated third series of Top Boy.

But that's not all, as Kano has shared a teaser of his first single since 2016's Made In The Manor, which is titled "Trouble".