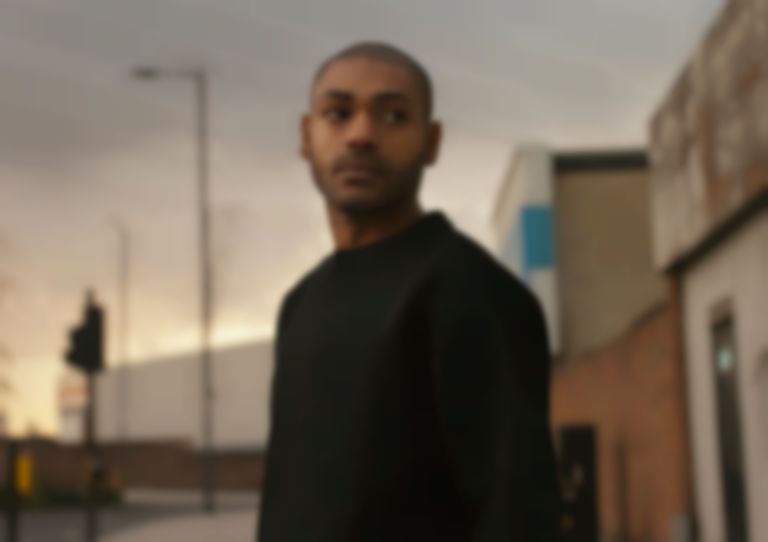 It looks as if Kano is gearing up to release some new music as a couple of billboards have been spotted in London.

While he's also set to return to Top Boy this autumn, it also looks like he's getting ready to release some new tunes, as a couple of billboards with some Kano lyrics have appeared in London.

Did you speak this into existence? pic.twitter.com/sNSKzCdSCW

Kano will return to our screeens as Sully on Top Boy series three, which is due to arrive on Netflix this autumn.