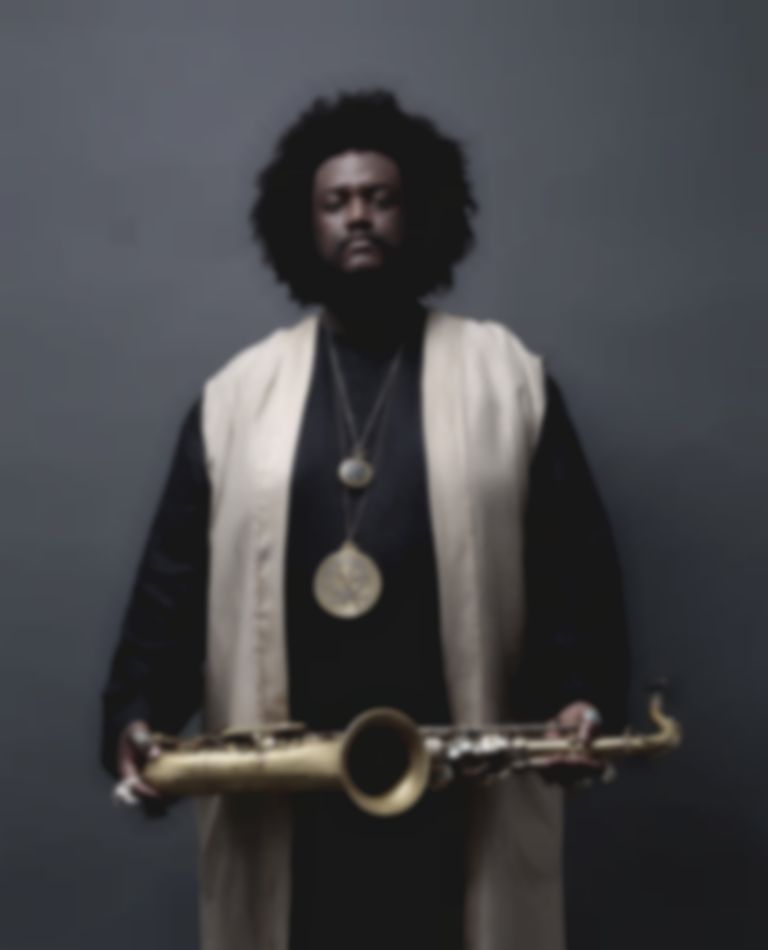 We've already heard "Truth", which Washington unveiled to mark his signing to Young Turks (The xx, FKA twigs). There are five more tracks on the short-player, each named after a virtue of sorts and together exploring "the philosophical possibilities of the musical technique known as counterpoint".

First offering "Truth" is the final track on the release, and it "fuses [the remaining] five compositions into one simultaneous performance".

"My hope is that witnessing the beautiful harmony created by merging different musical melodies will help people realize the beauty in our own differences," says Washington of the EP, which was given its premiere as part of the Whitney Museum of American Art 2017 Biennial alongside a film by A.G. Rojas and artwork by Washington's sister, Amani Washington.

Washington has also detailed a new North American tour for November and December. Find out more.

The Harmony Of Difference EP is out 29 September via Young Turks. The 12" vinyl edition comes with a 14-page booklet featuring art and film stills.