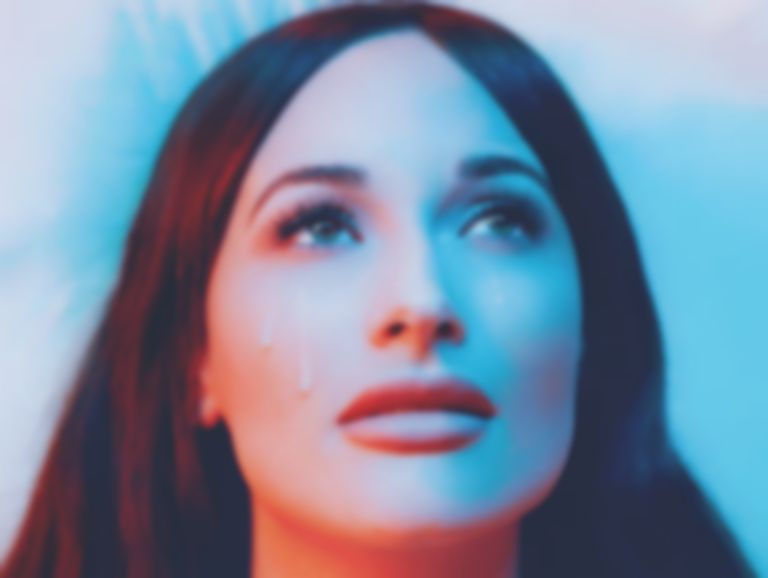 Kacey Musgraves has announced her highly-anticipated new album star-crossed with a trailer for the accompanying film, and has released the title-track as the first taster.

After teasing her upcoming post-divorce, three-act album inspired by tragedy in numerous interviews this year, Musgraves has finally announced her follow-up to 2018's Grammy-winning Golden Hour album, which is called star-crossed.

The album was announced with a trailer for the accompanying film, both of which will be released in a couple of weeks.

Musgraves' announcement of star-crossed also arrives with the opener and title-track "star-crossed", which is the same song she teased on Instagram over the weekend.

"star-crossed" is out now. Kacey Musgraves' new album and film of the same name will arrive 10 September, and is available to pre-order now.