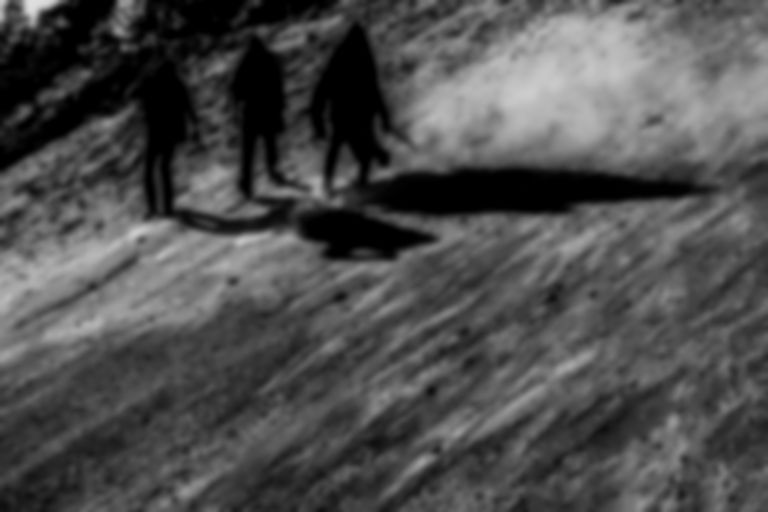 K-X-P, the experimental electronicists from Finland, are to release a brand-spankin' new EP this November. The trio are also sharing the lead cut exclusively through us.

The History Of Techno EP will be divided into four parts. It was recorded (mostly) live in order to retain K-X-P's unique energy and guts, and the band say it's influenced by "Ralph Lundsten And The Andromeda All Stars' Discophrenia and Manuel Göttschings E2-E4."

"Techno is music that has a special undercurrent, a "meta level" or "lizard brain information" as it is sometimes called. It has a meditative undertone of the cosmic frequence that has been circling in space since the big bang. We wanted to put an emphasis on the ritual and spiritual side of techno."

In equally exciting news, the band are nearly done with their third full-length record, due out sometime in 2015.

K-X-P will be playing alongside  our very own Line Of Best Fit DJs at a free show 10 December at The Shacklewell Arms, London. Grab your tickets here (free, but limited).

Get your Monday-afternoon groove on below.

The History Of Techno EP is out 14 November on Öm.