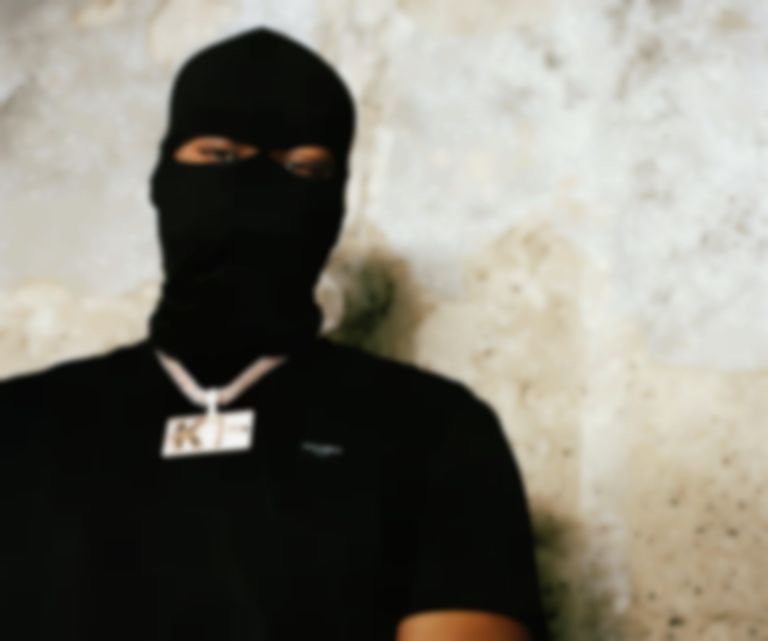 K-Trap has shared details of his new mixtape No Magic, alongside revealing a fresh single "Big Mood" which will drop tomorrow (27 June).

Details of K-Trap's new mixtape have landed after he revealed "Mask Off" a couple of weeks ago.

Alongside news of No Magic, K-Trap has announced another single, titled "Big Mood", that will be arriving tomorrow (27 June).