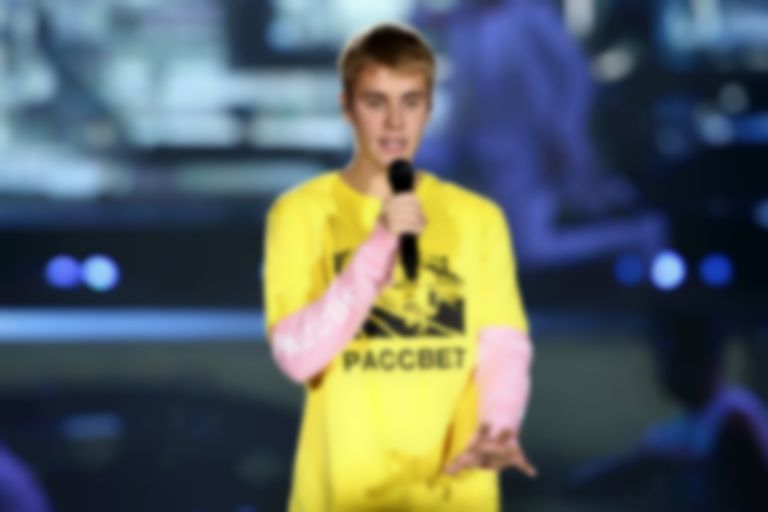 Justin Bieber has opened up about his rise to fame and how he handled the pressure with drug use in his latest Instagram post.

It's been 11 years since Bieber released his debut EP, My World, and now Bieber has addressed the whirlwind of his rise to fame in a lengthy post discussing his coping methods.

Bieber writes, "My whole world was flipped on its head. I went from a 13 year old boy from a small town to being praised left and right by the world with millions saying how much they loved me and how great I was."

"By 20 I made every bad decision you could have thought of," he reveals. "And went from one of the most loved and adored people in the world to the most ridiculed, judged and hated person in the world."

Later in the post, Bieber recalls his late teen drug use, "I started doing pretty heavy drugs at 19 and abused all of my relationships," he wrote, adding, "I became resentful, disrespectful to women, and resentlful."

Before closing his statement, Bieber thanks the people around him for their support, and praises his marriage to supermodel Hailey Bieber (formerly Baldwin), "Now I am navigating the best season of my life "MARRIAGE" !!"

Back in July Justin Bieber did the bottle challenge and mentioned Tom Cruise again after he challenged the actor to a UFC fight as a joke.