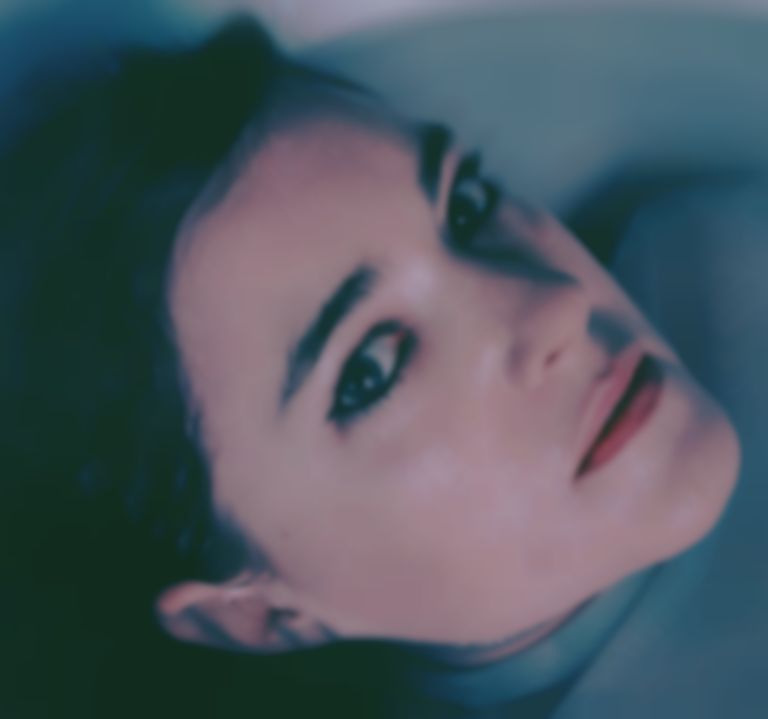 Julianna Barwick has joined forces with Sigur Rós' Jónsi on new single "In Light", which is lifted from her forthcoming album Healing Is A Miracle.

Barwick first met Jónsi through Alex Somers, when she flew to Reykjavík in 2012 to record. They all remained friends, and both Somers and Jónsi gifted her some studio monitors for her birthday. Prior to the studio monitors, Barwick was recording her music through headphones.

She says of the gift, "The first song I remember making with those was the first song on the album, "Inspirit". When I added the bass I really felt it in my body, you know, in a way you just wouldn’t with headphones… it was kind of euphoric and fun. I got really excited about making the record in that moment, and I think that really had an impact on the sounds I ended up making."

Healing Is A Miracle will follow on from Barwick's 2016 LP Will.

"In Light" featuring Jónsi is out now. Julianna Barwick's Healing Is A Miracle album will be released via Ninja Tune on 10 July, and is available to pre-order now.