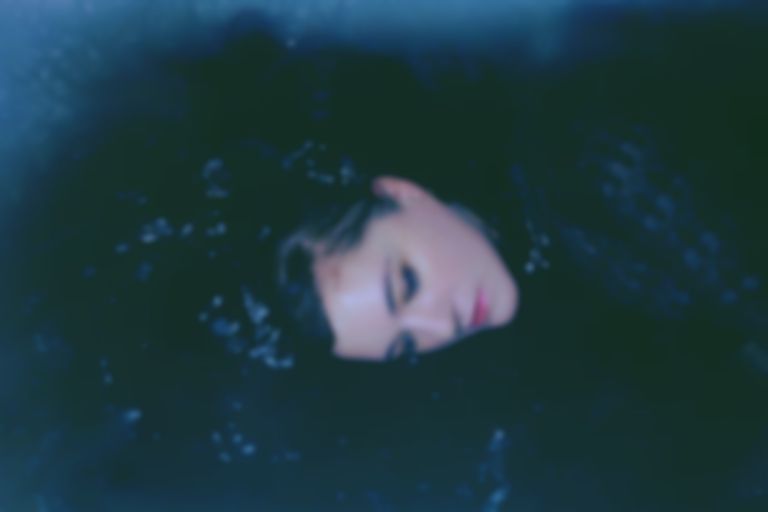 Julianna Barwick is back with details of her first LP in four years Healing Is A Miracle, and has shared the ethereal opening track "Inspirit".

"Inspirit" is Barwick's first new track since releasing her Circumstance Synthesis EP last year, and is the opening track from her new album.

Healing Is A Miracle will follow on from Barwick's 2016 LP Will. She started work on it in Spring 2019. She says, "It had been so long since I had done that, making something for myself, just for the love of it… it was emotional, because I was recording music that was just from the heart, that wasn't for an 'assignment' or project… it brought me to tears a little."

The new album sees Barwick work with collaborators Jónsi (Sigur Rós), Nosaj Thing and Mary Lattimore. Before the new LP, Barwick recorded all her muic using headphones, but Jónsi and Alex Somers gifted her some studio monitors for her birthday. She explains, "The first song I remember making with those was the first song on the album, "Inspirit". When I added the bass I really felt it in my body, you know, in a way you just wouldn’t with headphones… it was kind of euphoric and fun. I got really excited about making the record in that moment, and I think that really had an impact on the sounds I ended up making."

"Inspirit" is out now. Julianna Barwick's Healing Is A Miracle album will be released via Ninja Tune on 10 July, and is available to pre-order now.