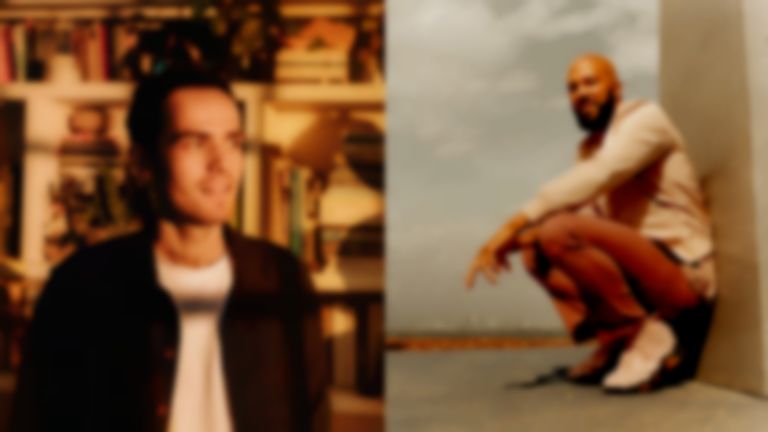 Photo by Dan Medhurst and Durimel

Jordan Rakei has teamed up with Common for a new version of "Signs", which will feature on the forthcoming deluxe edition of Rakei's 2019 album Origin.

"Signs" was originally featured on Origin last year, and today (19 February) Rakei has unveiled a new version of the track that features Common.

Common says of the collaboration, "I am very grateful to be a part of it. When I heard the song, I was inspired and I thought it was something that I could be my creative self on. I really appreciate Jordan as an artist and I am excited to be collaborating with him."

Rakei adds, "I'm so honoured to have a track with Common. It's insanely humbling to know that one of my favourite rappers of all time liked one of my tracks and decided to be a part of it! We had a conversation when I was in America on tour and he understood the track’s meaning from the get go. I remember walking to high school when I was about 13 and rinsing his albums Be and Electric Circus. It feels very surreal to say we now share a piece of music together!"

Origin was released in June 2019, and today Jordan Rakei has announced a deluxe edition of his album which will arrive with two new tracks, "Borderline" and "Always Coming".

The deluxe edition will also include a cover of Daniel Caesar and H.E.R.'s "Best Part", alongside live recordings of other Origin tracks.

"Signs" featuring Common is out now. Jordan Rakei's deluxe edition of Origin is due for release on 13 March via Ninja Tune, and is available to pre-order now. He plays London's Lafayette on 10 March. Find out more.