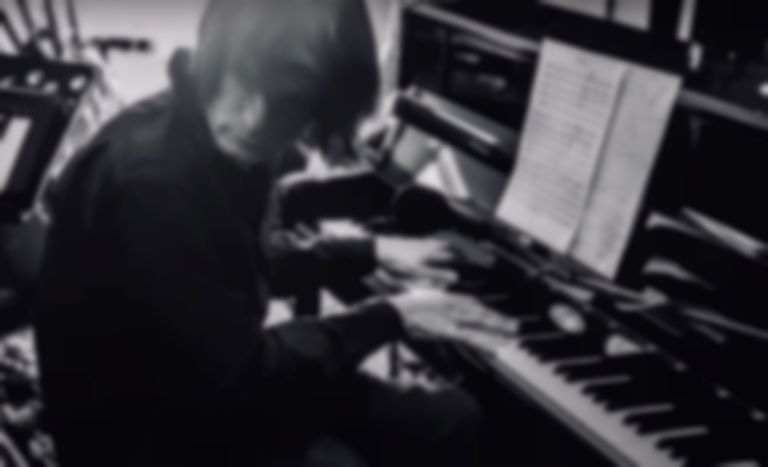 This morning (15 October) Radiohead guitarist Jonny Greenwood shared the first taster of his original score for the film, titled "Crucifix".

Last month Greenwood said of his Spencer score, "I explained to Pablo that there’s lots of baggage attached to classical music in films about the royals. You either use actual Handel or pastiche Handel. I watched a few royal films, which were full of sweeping shots of Buckingham Palace, with fanfare horns and tinkling harpsichords on top. I wanted instead to emphasise how chaotic and colourful Princess Diana was, in amongst all that baroque tradition. It’s what the film does too."

"Crucifix" is out now. Jonny Greenwood's Spencer score will arrive via Mercury KX on 12 November. The film will arrive in cinemas on 5 November.