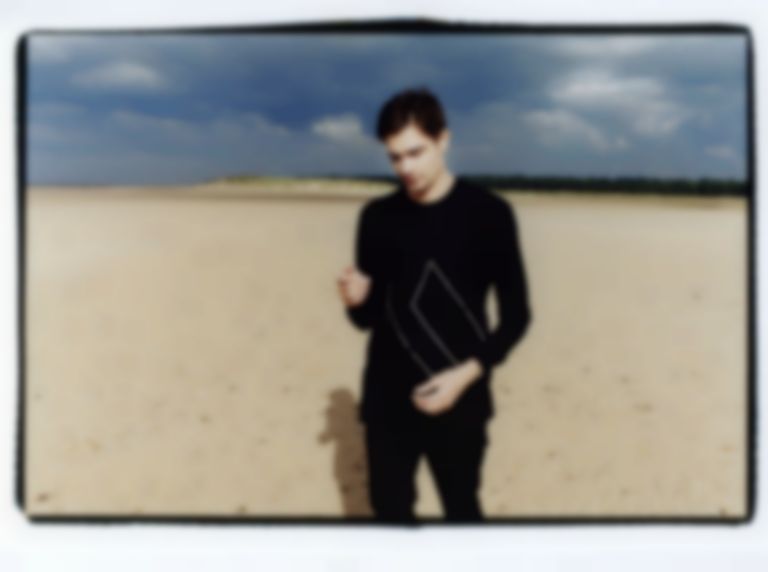 Discussing his new offering, Hopkins says, "The main tracks on Singularity were built of hundreds of layers and processes, and took nearly two years to build. Following on from this I’ve been craving a return to simplicity, to acoustic sound and to the instrument I grew up playing. In order to express similar themes but to use as little as possible to achieve this the only sound sources on "Scene Suspended" are piano and violin."

Hopkins is yet to follow up his 2018 album Singularity.