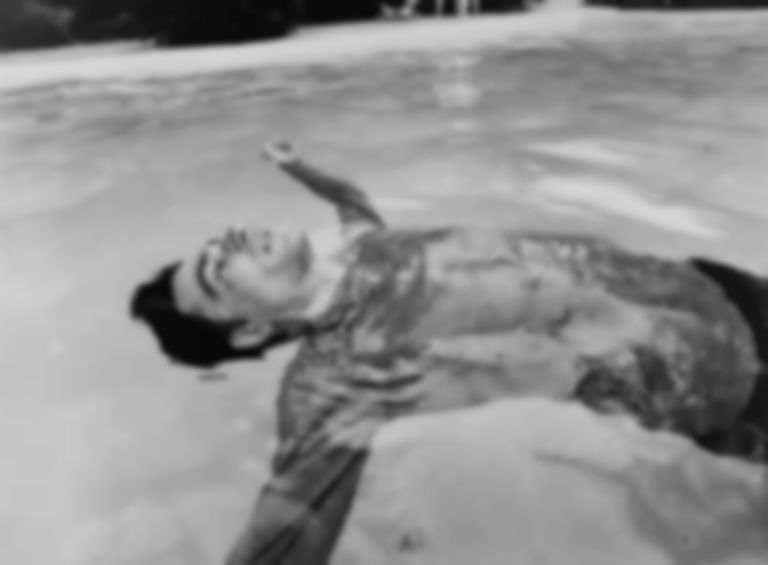 Jon Hopkins is back with a new meditation instrumental "Singing Bowl (Ascension)".

"Singing Bowl (Ascension)" was created as part of a specially curated 24-hour long playlist for Spotify, and is Hopkins' first new track since his February piano composition "Scene Suspended".

Hopkins created the new meditation piece using a 100-year-old singing bowl which he found in an antique shop in Delhi, India.

He says of his latest piece, "Like so many people I felt pretty paralysed by this situation when it first unfolded. All my plans for the year were cancelled, and everything felt so weird and dreamlike. But gradually I found I wanted to create something - to find peace and perspective through making music, as I have always done."

"It felt beautifully pure to just use one acoustic sound source, and no synths," adds Hopkins. "It was liberating to write something without playing anything on a keyboard - to avoid the familiar diatonic scale for the first time, and thus avoid any of my own conditioned playing habits. There was a magic in setting this generative system in motion then just letting the vibrations of this bowl create their own world. I listened to harmonics layering on top of harmonics for hours and was transported."