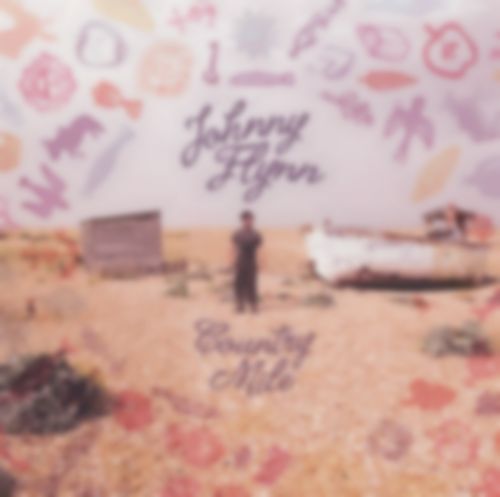 London folky troubadour, Johnny Flynn will release a third album with his eponymous band Johnny Flynn and The Sussex Wit this coming September.

Following on from 2008 debut A Larum and 2010′s Been Listening, Country Mile will drop on 30 September via Transgressive Records.

You can listen to new track ‘The Lady is Risen’ below and pre-order the LP here.