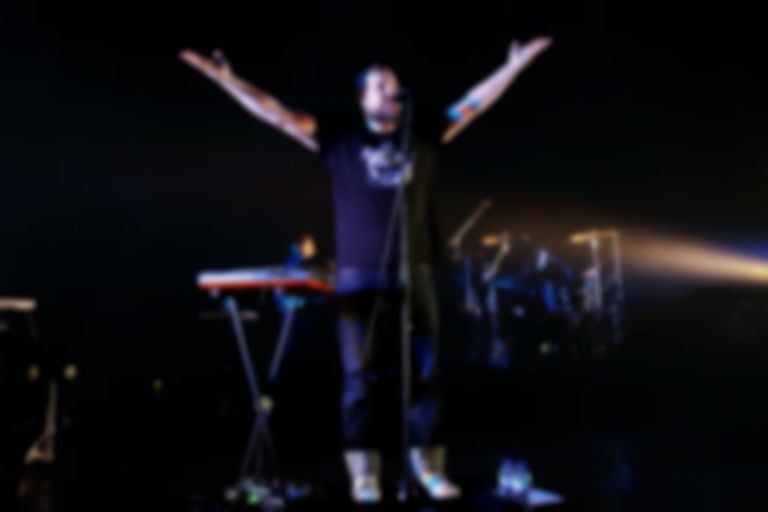 John Grant and Rufus Wainwright are set to appear on Heavy Entertainment Show, the new record from Robbie Williams.

Album track "Hotel Crazy" will feature Wainwright, while deluxe edition cut "I Don't Want To Hurt You" is billed as a duet with Grant.

“I’ve been working on this album like I work on all the other albums,” Williams says of the record. “It’s been a process of three years, some of these songs that have been on the album I’ve had three years ago, and I’ve had on my computer and I’ve been very excited about them, and the new ones have taken their place and then the old ones have gone, and then the old ones come back up, the new ones, it’s just a process that’s been years in the making.”

Heavy Entertainment Show is out 4 November. It follows 2013 LP Swings Both Ways.

Watch the album trailer below. The tracklist is afterwards.